Mr. Johnson will also serve as a member of the Carmel, Ind.-based company's board of directors, Protective said Tuesday.

Jay Nichols, who has served as Protective's interim CEO since October, will continue as chairman of the board.

The company also has also appointed Stephen J. Gray to the board, effective immediately. Since 2008, he has served as a consultant to, and board member for, SRC Holdings Corp., a remanufacturer to original equipment manufacturers in North America. Mr. Gray also served in several executive roles with divisions of BMO Harris Bank, N.A.

In October, the company said CEO and Chief Operating Officer W. Randall Birchfield had resigned. Mr. Birchfield's resignation wasn't related to management issues or performance of the company, it said at the time.

Write to Aisha Al-Muslim at aisha.al-muslim@wsj.com 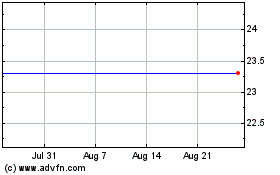 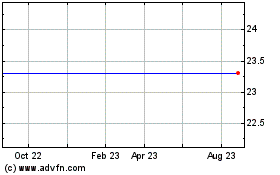 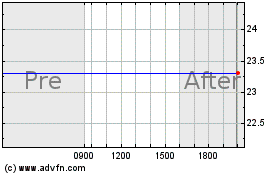