On May 17, 2021, Agenus Inc. (“Agenus”) entered into a License, Development and Commercialization Agreement (“License Agreement”) with Bristol-Myers Squibb Company (“BMS”) to collaborate on the development and commercialization of Agenus’s pre-clinical proprietary anti-TIGIT bispecific antibody program AGEN1777. Pursuant to the License Agreement, Agenus will receive an upfront cash payment of $200.0 million and is also eligible to receive up to $1.36 billion in aggregate development, regulatory and commercial milestone payments plus the tiered royalties described below.

Under the License Agreement, Agenus grants BMS an exclusive worldwide license under certain of Agenus’ intellectual property rights to develop, manufacture and commercialize AGEN1777 and its derivatives in all fields; provided, Agenus retains an option to access the licensed antibodies for use in clinical studies in combination with certain other pipeline assets of Agenus subject to certain restrictions. In exchange, BMS is responsible for all of the development, regulatory approval, manufacturing and commercialization costs with respect to products containing AGEN1777. In addition to the upfront and potential milestone payments described above, Agenus will receive tiered double digit royalties on worldwide net sales of products containing AGEN1777 ranging from the low double digit to mid-teens percent. Additionally, Agenus has the option, but not the obligation, to co-fund a minority of the global development costs of products containing AGEN1777 or its derivatives, in exchange for increased tiered royalties on U.S. net sales of co-funded products ranging from the mid-teens to low twenties percent and ex-U.S. net sales of co-funded products ranging from the low double digits to mid-teens percent. All royalties are subject to certain reductions under certain circumstances as described in the License Agreement. Finally, Agenus also has the option to co-promote AGEN1777 in the U.S.

The License Agreement includes customary representations and warranties, covenants, indemnification obligations and closing conditions for a transaction of this nature. Closing of the transaction contemplated by the License Agreement is scheduled to occur no later than on the first business day after the parties receive clearance under the Hart-Scott-Rodino Antitrust Improvements Act of 1976, as amended, subject to the satisfaction or waiver of certain representations and covenants made by each party. Under the terms of the License Agreement, Agenus and BMS each have the right to terminate the agreement for material breach by, or insolvency of, the other party following notice, and if applicable, a cure period. BMS may also terminate the License Agreement in its entirety, or on a product-by-product or country-by-country basis, for convenience upon 180 days’ notice.

On May 18, 2020, BMS and Agenus issued a press release relating to the License Agreement. A copy of this press release is attached hereto as Exhibit 99.1 and is incorporated herein by reference. 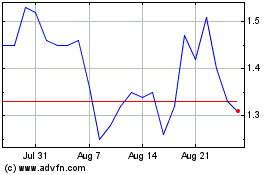 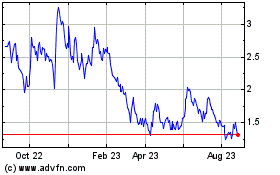 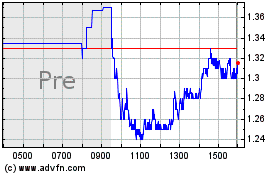