By Sabela Ojea and Ian Walker

Shares in GSK PLC, Sanofi and Haleon PLC all rose on Friday--recouping some of their losses over the past few days--after the companies issued statements responding to recent comments related to the U.S. lawsuits over discontinued heartburn drug Zantac.

Shares in all three companies have fallen in double-digit levels since Tuesday after a number of analyst notes highlighted the potential exposure the companies faced as part of the litigation.

Analysts at Deutsche Bank said some "billions of dollar magnitude" liabilities could be incurred while analysts at Credit Suisse noted that Haleon's prospectus says indemnification "may" include liabilities from Zantac.

Responding to the comments, GSK said there has been no material developments to that previously disclosed. It added that the U.S. Food and Drug Administration and European Medicines Agency had all independently concluded there was no evidence of a causal association between ranitidine therapy and the development of cancer.

"The overwhelming weight of the scientific evidence supports the conclusion that there is no increased cancer risk associated with the use of ranitidine. Suggestions to the contrary are therefore inconsistent with the science, and GSK will vigorously defend itself against all meritless claims alleging otherwise," GSK said.

The consumer-healthcare business, which was spun out of GSK PLC and is partly owned by Pfizer Inc., said it isn't a party to any of the Zantac claims and that it never marketed the drug in any form in the U.S.

Sanofi has reiterated previous comments that it remains confident in its defenses to the litigation and stands by the safety of the medicine. It said the first trial, where it may be a defendant to, is currently scheduled for February 2023 and due to be held in California. "Sanofi is not a defendant in many of the other cases currently set for trial," it said.

Two other trials over Zantac are set for Aug. 22 and February 2023 in Madison County, Illinois.

GSK is being named in all three trials and has served Haleon with notice of potential claims connected to OTC Zantac.

The litigation dates back to 2019 when the U.S. Food & Drug Administration alerted the public that some medicines--including Zantac--included higher than the allowed levels of N-nitrosodimethylamine, a contaminant found in drinking water, soil, and common foods. 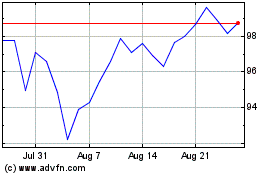 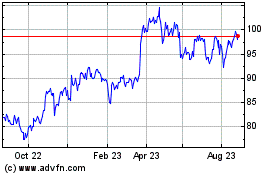 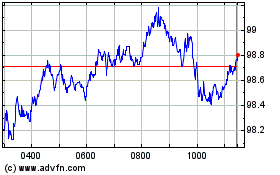