The aerospace and defense company is in talks to buy Orolia from Eurazeo SE, and envisions expanding it under Orolia's current chief executive, Jean-Yves Courtois.

"This acquisition represents a unique opportunity for Safran and Orolia to extend their Resilient [Positioning, Navigation and Timing] solutions, through their remarkable complementarities," Safran said.

Orolia would be consolidated into Safran's equipment and defense division upon closing of the deal, which is expected to take place around mid 2022. 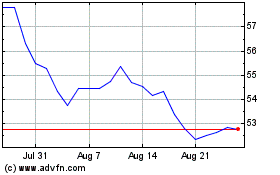 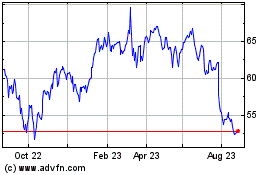 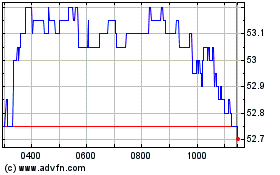