A sale of Thales SA's transportation-systems business to Japan's Hitachi Ltd. is likely to be delayed by months until the second half of next year amid antitrust concerns in the U.K, the French aerospace-and-defense group said Friday.

U.K. regulator the Competition & Markets Authority said the tie-up would remove a credible competitor for signaling business in the country, lessening competition and driving up fares for passengers. The CMA said it will open a phase 2 probe into the deal unless its concerns are addressed by Hitachi Rail, a subsidiary of the Tokyo-based conglomerate.

As a result, the sale of the ground-transportation solutions business--valued by Hitachi's bid, launched last summer, at 1.66 billion euros ($1.75 billion)--is likely to close in the second half of 2023, rather than early in the year, as previously estimated, Thales said.

"Thales and Hitachi Rail strongly believe in the competitive benefits of the transaction, which will deliver value for customers in the rail-signaling and mobility sectors in the U.K., Europe and globally," Thales said.

"The two companies remain committed to working with all regulatory bodies to ensure the successful close of the transaction as soon as possible," the company added, noting that merger clearance has been achieved in nine out of 13 required jurisdictions. Hitachi Rail is currently in talks with the European Union's antitrust body on approval of the tie-up, Thales said.

Shares in Thales traded 2% lower at EUR120.30 following the news. 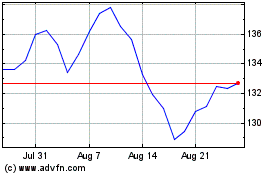 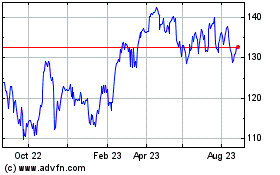 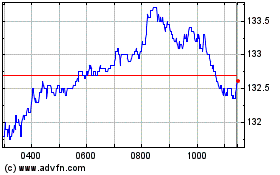