Vinci Airports is now the largest shareholder in the airport operator known as OMA, Vinci said.

OMA will operate 13 airports in Mexico until 2048, including Monterrey's international airport, which handles about half of OMA's passenger traffic, Vinci said.

Vinci said it will contribute to operating the airports and plans to start direct flights between Monterrey and the U.S. cities of Los Angeles, Houston, Detroit and Austin. 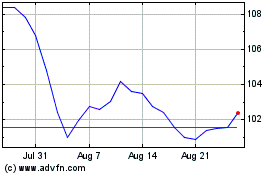 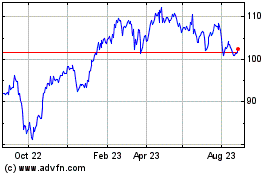 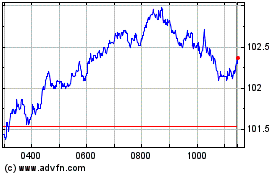