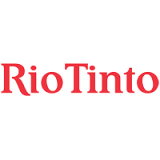 The military junta in Guinea Conakry has suspended Anglo-Australian miner Rio Tinto PLC and the SMB-Winning Consortium from mining activities on the iron-ore reserves in Simandou after a deadline to create a joint venture was missed.

"Despite the wide concessions that the government of Guinea has been willing to make, it is clear that the blockage continues to be maintained by your respective companies to the detriment of the interest of the project," Guinea Mines and Geology Minister Moussa Magassouba said in a letter signed and issued Monday to the companies.

"Taking into account that the 14-day extension granted was not used by your companies to create the joint venture, I order you to immediately cease all activities related to the Simandou project throughout the entire national territory as of this Monday, July 4 at 8 am, (local time)," Minister Magassouba's injunction quoted junta leader Mamady Doumbouya as saying.

"Your inertia in formulating the modalities of state participation in the joint venture's share capital is dangerously undermining the effective implementation of the project in the best interests of stakeholders," the letter said.

In June, the governing junta provided Rio Tinto and SMB with a 14-day extension to a previous deadline to agree to the joint venture, which would consist of the two companies and the Guinea government.

On March 26, the mining companies and Guinea reached an agreement for the construction of a 670 kilometer-long railway to link the mining corridor to a mineral port on the Guinean coast in the south of Conakry. They have been scheduled to complete the project by December 2024 and the first commercial output of the minerals is expected to be completed by March 2025.

Neither Rio Tinto nor SMB-Winning Consortium could be reached for comment.

Write to Barcelona Editors at barcelonaeditors@dowjones.com 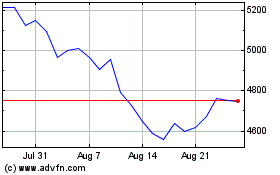 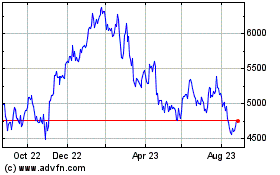 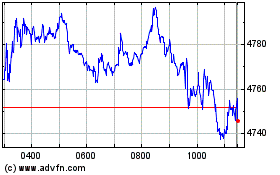