The company said they had all been re-elected for a period of up to two years. 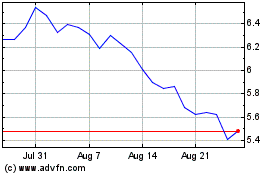 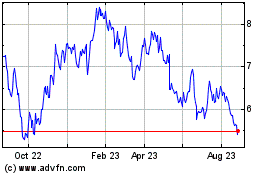 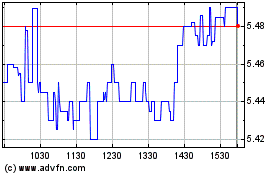