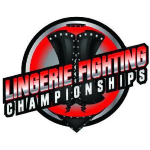 “We had a lot of new fans discover us in 2020 during lockdowns and as soon as we were able to resume a more or less normal schedule many of those fans came in for a closer look.”

“I’m very encouraged by the direction the company is heading,” Donnelly says. “When you compare where we are now over 2018 the differences are pretty stark.”

In the past three years the company has bought out 5 of its 6 funders and launched several new revenue streams. 2021 highlights include:

What does 2022 have in store for LFC? Donnelly has set several goals for the company including at least six events, expansion into Mexico and South America (events and TV), the release of several new original series on LFC Network and much, much more.

On January 1 the third installment of LFC Madness launched, with 32 new prospects competing for a coveted spot in the league and a $1300 jewelry prize courtesy sponsor Boston Diamonds & Bling. The two previous contests generated more than a quarter million votes at the league’s site. 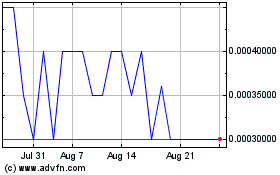 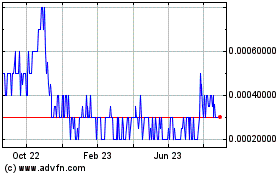 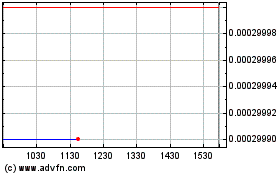