Liberty Utilities Co., an indirect subsidiary of Algonquin Power & Utilities Corp., agreed to buy regulated Kentucky assets from American Electric Power Co., or AEP, for about $2.85 billion, including around $1.22 billion in debt.

The acquisition of Kentucky Power Co. and AEP Kentucky Transmission Co. will help support Algonquin's plans to shift its assets toward cleaner energy sources and meet its net-zero greenhouse gas emissions target within its operations by 2050, the company said.

Kentucky Power intends to seek regulatory approval to transfer operational control of its Mitchell coal plant, for which it has a 50% ownership interest, to AEP subsidiary Wheeling Power, thereby exiting Kentucky Power from the plant by 2028, Algonquin said.

Algonquin expects the deal to be accretive to adjusted earnings within the first full year and generate mid-single digit growth after that.

To finance the deal, Algonquin said it has received a roughly $2.73 billion syndicated financing commitment from CIBC and Scotiabank.

Concurrently, Algonquin said that CIBC and Scotiabank have agreed to buy, on a bought-deal basis, an aggregate of 44.1 million of the company's shares for C$18.15, or $14.65, apiece. Algonquin expects proceeds of around $646 million. The underwriters will also be given an over-allotment option and will be able to buy up to an additional 6.6 million in shares at the offering price, giving it the potential proceeds of around $743 million from the offering.

Kentucky Power is a electricity generation, distribution and transmission utility in Kentucky that serves about 228,000 active customers. Kentucky Transmission is an electricity transmission business serving the Kentucky portion of the transmission infrastructure that connects with the Pennsylvania, New Jersey and Maryland regional organization.

Algonquin expects the deal to close in the middle of next year. 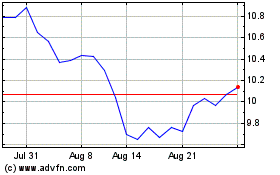 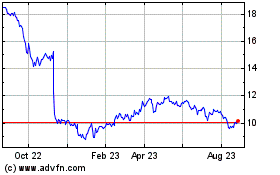 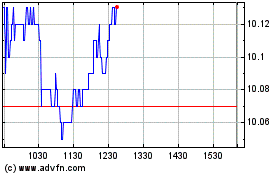