“This move fits with the natural progression of our organization in providing opportunities for advancement and creating a culture of operational excellence,” said Steve Donaghy, Chief Executive Officer.

Mr. Poloskey said, “I look forward to broadening the operational excellence culture we have instilled within our underwriting department the past several years, cross functionally throughout the organization, in partnership with our executive leadership team.”

Mr. Poloskey received his bachelor’s degree from the University of Illinois.

Universal Insurance Holdings (UVE) is a holding company offering property and casualty insurance and value-added insurance services. We develop, market, and write insurance products for consumers predominantly in the personal residential homeowners lines of business and perform substantially all other insurance-related services for our primary insurance entities, including risk management, claims management and distribution. We sell insurance products through both our appointed independent agents and through our direct online distribution channels in the United States across 18 states (primarily Florida). Learn more at UniversalInsuranceHoldings.com.

This press release may contain “forward-looking statements” within the meaning of the Private Securities Litigation Reform Act of 1995. The words “believe,” “expect,” “anticipate,” “will,” “plan,” and similar expressions identify forward-looking statements, which speak only as of the date the statement was made. Such statements may include commentary on plans, products and lines of business, marketing arrangements, reinsurance programs and other business developments and assumptions relating to the foregoing. Forward-looking statements are inherently subject to risks and uncertainties, some of which cannot be predicted or quantified, including those risks and uncertainties described under the heading “Risk Factors” in the Company’s Annual Report on Form 10-K and in the Company’s Quarterly Report on Form 10-Q for the quarter ended March 31, 2020, as well as in our other filings with the SEC. Future results could differ materially from those described, and the Company disclaims any intention or obligation to update or revise any forward-looking statements, whether as a result of new information, future events, or otherwise. 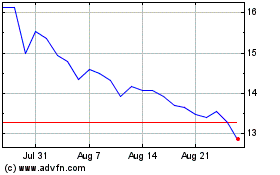 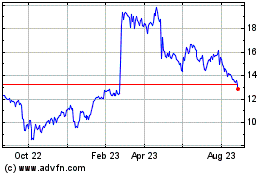 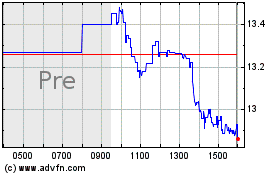