UBS Group AG executives' overall compensation was 115.9 million Swiss francs ($124.8 million) for last year, up from the CHF102.1 million they collected for the previous year.

Despite the challenges posed by the pandemic, the Swiss bank has met or beat all its key financial targets for last year.

Overall, a higher bonus pool offset a slightly lower fixed compensation for members of the group executive board, according to the Swiss bank's compensation report on Friday. Variable compensation rose to CHF85 million from CHF70.3 million.

Former Chief Executive Sergio Ermotti earned overall CHF13.3 million until he left the board at the end of the year. Chief Executive Ralph Hamers, who became CEO in November but joined the bank in September, earned CHF4.2 million. 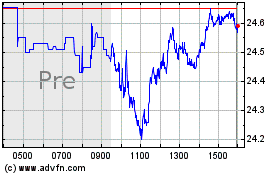