As disclosed in prior Current Reports on Form 8-K filed by the Company with the SEC, the Company has received delisting determination letters from the staff of the Listing Qualifications Department of the Nasdaq Stock Market informing the Company that, since it has been unable to file its Quarterly Reports on Form 10-Q for the quarters ended September 30, 2018, March 31, 2019 and June 30, 2019 and its Annual Report on Form 10-K for the year ended December 31, 2018 as required by Nasdaq Listing Rule 5250(c)(1), and since the Company is not in compliance with Nasdaq Listing Rule 5550(a)(2), which requires listed companies to maintain a minimum bid price of at least $1.00 per share, the Company’s common stock is subject to delisting from Nasdaq. The Company presented a plan of compliance to the Panel at a hearing held on June 6, 2019, and on July 9, 2019 the Company received an extension letter from the Panel informing the Company that the Company’s common stock would remain listed on The Nasdaq Capital Market, subject to certain requirements, including that the Company become current in all of its SEC periodic reports by October 29, 2019. On October 9, 2019, the Company notified the Panel of the Company’s determination to withdraw from the hearings process after Company management and the Audit Committee of the Company’s Board of Directors determined that it would be unable to regain compliance with its periodic reporting obligations by the Panel’s October 29, 2019 deadline due to delays it has experienced in the completion of the audit of its financial statements for the fiscal years ended December 31, 2016, 2017 and 2018, which it had planned to include in its Annual Report on Form 10-K for the year ended December 31, 2018. 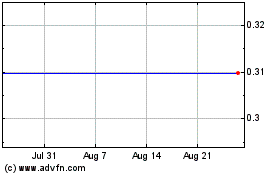 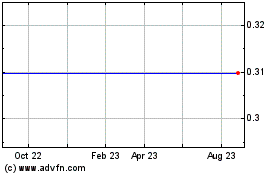 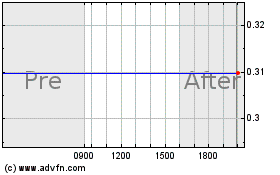