The Australian dollar weakened against its major counterparts in the Asian session on Tuesday, as traders awaited U.S. inflation data for more clues on the pace of rate hikes by the Federal Reserve.

The headline inflation is seen slowing to 8.7 percent year-on-year in July, down from 9.1 percent in the prior month.

Economists have suggested that the inflation data could have an even greater impact on Fed officials' thinking than the jobs data.

The geopolitical tensions between the U.S. and China over Taiwan also remained on investors' radar, with China announcing fresh military drills in the seas and airspace around Taiwan.

Oil prices fell after surging on Monday as positive economic data from China and the United States revived hopes for demand growth. 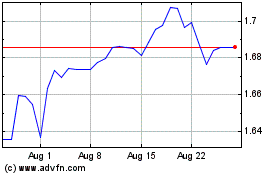 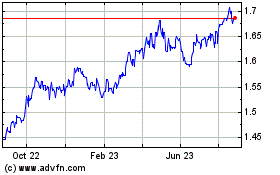 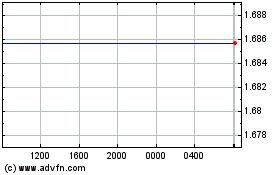