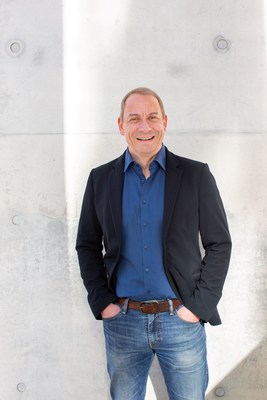 Mr. Harbecke has more than 25 years of international investment experience, including as co-founder of ADC African Development Corporation AG, an African financial services provider.  Mr. Harbecke was also a consultant at Boston Consulting Group and received his MBA from University of St. Gallen in Switzerland.

Dirk Harbecke said: "I look forward to returning to a senior executive role in a company that I started in the current form 10 years ago.  With recent Rock Tech announcements such as our deal with Mercedes-Benz, the company has a very exciting future.  The fact that we have a very experienced and engaged board and management will greatly assist with the attainment of our immediate and longer-term objectives.

The Company has accepted Mr. Bruegmann's resignation, allowing him to attend to personal matters unrelated to his tenure at Rock Tech. The Company thanks him for his services and wishes him all the best.

On behalf of the Board of Directors,
Dirk Harbecke
Chairman

Rock Tech is a cleantech company on a mission to produce lithium hydroxide for EV batteries. The Company plans to build lithium converters at the door-step of its customers, to guarantee supply-chain transparency and just-in-time delivery. To close the most pressing gap in the clean mobility story, Rock Tech has gathered one of the strongest teams in the industry. The Company has adopted strict ESG standards and is developing a proprietary refining process aimed at further increasing efficiency and sustainability. Rock Tech plans to source raw material from its own mineral project in Canada as well as procuring it from other responsibly producing mines. In the years to come, the Company expects to also source raw material from discarded batteries. Rock Tech's goal: to create a closed-loop lithium production system. www.rocktechlithium.com.

This press release contains certain information relating to Rock Tech that are based on the beliefs of the management of Rock Tech as well as assumptions made by and information currently available to the management and Board of Directors. When used in this communication, the words "anticipate," "believe," "estimate," "expect," "intend," "plan," "will," "forecasts," "projections," and similar expressions, as they relate to Rock Tech or the management of Rock Tech, identify forward-looking or possible or likely statements.Such statements reflect the current views of Rock Tech with respect to future events, the outcome of which is subject to certain risks, including, among others, the general economic environment and spending patterns, decreased interest for Rock Tech's products, low growth or declining sales and net income due to various factors. Should risks or uncertainties materialize, or should underlying assumptions prove incorrect, actual results or outcomes may vary from those described as anticipated, believed, estimated, expected, intended or planned. Subsequent written and oral forward-looking statements attributable to Rock Tech or persons acting on its behalf are expressly qualified in their entirety by the cautionary statements in this paragraph. Rock Tech undertakes no obligation to publicly update or revise any forward-looking statements, whether as a result of new information, future events or otherwise after the date of this communication. 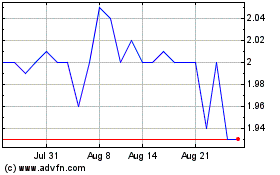 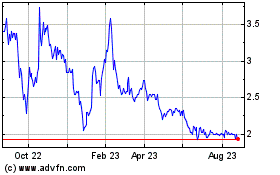 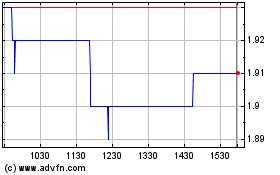