The beauty of a snowflake is that each one is unique. For Snowflake the company, that also will prove to be a challenge.

The provider of cloud-based data warehousing services went public in September in what has been the hottest stock debut so far this year. Snowflake's share price more than doubled on its first trading day and the stock gained another 15% ahead of its first quarterly report as a public company on Wednesday afternoon.

That report turned out to be mixed. Revenue for the fiscal third quarter surged 119% year-over-year to $159.6 million, beating Wall Street's estimates. But the company's projection fell short, with revenue expected to grow 88% year-over-year at the midpoint of its range for the fourth quarter ending in January. Analysts had been projecting growth of 102% for the period.

If the new projection holds, it will be the first quarter Snowflake's revenue hasn't doubled on a year over year basis, at least according to the limited financial history presented in its initial-public-offering papers.

Surprisingly, a miss right out of the gate didn't melt the stock. Snowflake's share price jumped 15% Thursday. Investors remain enthralled with the long-term potential for the company' services, which help businesses rapidly analyze information faster than traditional database tools can. Demand boomed in the most recent quarter, signified by remaining performance obligations -- contracted revenue not yet recognized -- exploding by 240% year-over-year to about $928 million.

But Snowflake doesn't operate like a normal cloud software company. Revenue isn't recognized until its service is actually used -- a big difference from software-as-a-service, or SaaS, business models that recognize contracted revenue on a ratable basis over the contracted period. That makes Snowflake's actual revenue much more difficult to forecast. The company noted on its call Wednesday afternoon that new customers often take several months before they are fully utilizing the service, even if they have purchased a lot of service credits up front.

Thus, while most cloud software companies can predict revenue with near-certainty a few quarters out, Snowflake's quarterly results will be unique -- and much more volatile. That could be a problem given the already nosebleed valuation that the stock commands. The shares now trade at just under 100 times forward sales. Besides Snowflake, the most richly-valued cloud stocks currently garner multiples in the low-40 range. Post-IPO lockups that begin expiring over the next three months add further uncertainty.

Even perfect snowflakes tend to melt in the heat. 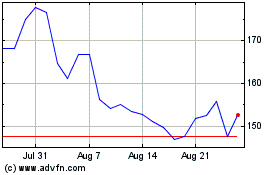 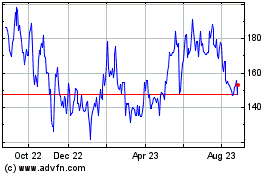 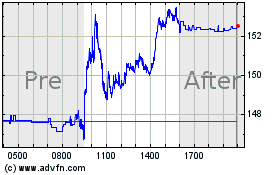