Zurich Insurance Group AG said Friday that it is in talks with MetLife Inc. to acquire the insurer's U.S. property and casualty insurance business.

Zurich's announcement confirms part of a Friday report by Reuters that the Swiss company is in advanced talks to acquire MetLife's car and home insurance unit for close to $4 billion, citing people familiar with the matter.

The deal would be conducted through Zurich's Farmers Group Inc. unit, which would expand Zurich Insurance's U.S. business.

In notes following the Reuters report, some Wall Street analysts said a price of $4 billion would represent a good deal for MetLife shareholders. MetLife hasn't commented on the potential transaction since news broke in September and didn't issue a statement itself Friday.

The move would come as MetLife has focused on expanding offerings in its big business of selling benefits programs to companies, including life and dental insurance and a growing number of other choices. It recently agreed to purchase a vision insurer, on the heels of a deal involving pet insurance.

"Our sense is [MetLife] would continue to look for M&A to pursue opportunities in the group segment to enhance the return profile of that business," Elyse Greenspan, a Wells Fargo Securities analyst, wrote in a note. She also said MetLife likely would use some of the proceeds for additional share buybacks, and said a "sale would add to [MetLife's] strong capital flexibility."

Analysts at Piper Sandler said the MetLife unit has roughly $3.7 billion premium business with about two-thirds being auto and the remaining being home.

Write to Kimberly Chin at kimberly.chin@wsj.com and Leslie Scism at leslie.scism@wsj.com 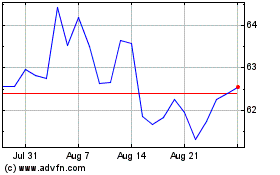 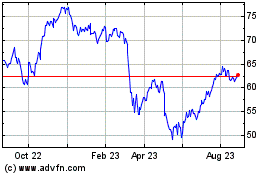 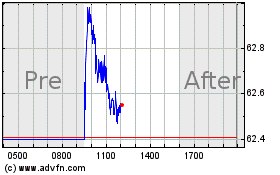