PANAMA CITY, Panama, Feb. 9, 2022 /PRNewswire/ -- Copa Holdings, S.A. (NYSE: CPA), today announced financial results for the fourth quarter of 2021 (4Q21) and full year 2021. The terms "Copa Holdings" and "the Company" refer to the consolidated entity.  The following financial information, unless otherwise indicated, is presented in accordance with International Financial Reporting Standards (IFRS). See the accompanying reconciliation of non-IFRS financial information to IFRS financial information included in the financial tables section of this earnings release. Unless otherwise stated, all comparisons with prior periods refer to the fourth quarter of 2019 (4Q19) (which the Company believes are more relevant than year-over-year comparisons due to the significant impacts in 2020 of the COVID-19 pandemic).

About Copa Holdings
Copa Holdings is a leading Latin American provider of passenger and cargo services.  The Company, through its operating subsidiaries, provides service to countries in North, Central and South America and the Caribbean. For more information visit: www.copaair.com.

This press release includes the following non-IFRS financial measures: Adjusted Operating Profit, Adjusted Net Profit, Adjusted Basic EPS, Operating CASM Excluding Fuel, and Cash Buildup. This supplemental information is presented because we believe it is a useful indicator of our operating performance and is useful in comparing our performance with other companies in the airline industry. These measures should not be considered in isolation and should be considered together with comparable IFRS measures, in particular operating profit, and net profit. The following is a reconciliation of these non-IFRS financial measures to the comparable IFRS measures: 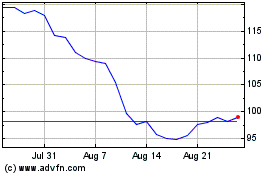 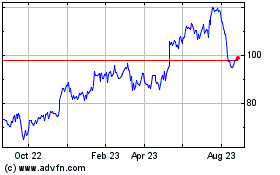 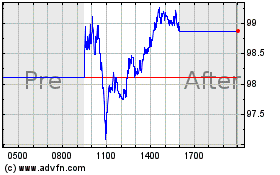