SYDNEY--Telstra Corp. Ltd. agreed to acquire mobile networks in six Pacific nations in a US$1.6 billion deal largely funded by the Australian government, which foreign policy experts have said wanted to block China from buying the assets.

Australia's largest mobile communications provider on Monday said government-owned Export Finance Australia would provide US$1.33 billion toward the deal. Telstra said it would contribute the remaining US$270 million and own 100% of Digicel Pacific's ordinary equity.

Australia's Department of Foreign Affairs and Trade said the funding commitment was part of the government's so-called Pacific Step Up initiative, which it said aims to develop secure and reliable infrastructure in the region. The EFA will help to manage financial and other risks associated with the acquisition, it added.

"Telstra's acquisition sends an important signal about the company's potential and about wider business confidence in the future of the Pacific region," the department said.

Analysts have suggested the acquisition could improve Telstra's standing with the government ahead of the expected privatization of Australia's National Broadband Network. Telstra and other providers currently lease access to the network, the creation of which has been an earnings headwind for providers over recent years.

The move is the latest by the Australian government seeking to limit Chinese influence in the region, particularly in the telecommunications sector. Australia has banned Chinese telecoms firm Huawei Technologies Co. from involvement in its 5G mobile network.

In 2018, Australia said it would build an undersea high-speed internet cable to the Solomon Islands, shutting out Huawei from the project. And more recently, Australia began reviewing on security grounds a Chinese company's lease of the port in the northern Australian city of Darwin.

If China acquired the Pacific mobile networks, it could monitor Australian communications to and from the region and use its control of the assets as leverage, John Lee, a senior fellow at the United States Studies Centre at the University of Sydney, said in July.

Mr. Penn said Digicel Pacific would sit within a new international subsidiary when the deal completes within three-to-six months. Telstra had already planned the creation of the unit to hold assets including subsea cables, while its other subsidiaries hold its fixed-line infrastructure, its mobile infrastructure, and its customer-facing operations.

Mr. Penn said the transaction exceeded all Telstra's acquisition criteria by being earnings-per-share accretive, being more accretive than a share buyback, and boasting a return-on-invested-capital higher than its weighted-average-cost-of-capital. The purchase of Digicel Pacific, a subsidiary of privately owned Digicel Group Holdings Ltd., enhances Telstra's outlook, Mr. Penn added.

Digicel Group said Digicel Pacific had democratized mobile communications by making services available to more than 10 million people. It said the brand would remain in all markets and the current management team would remain with the company. 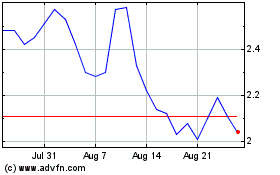 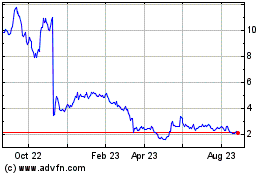 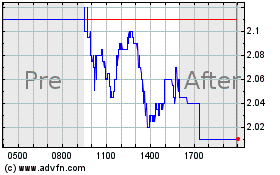