Uber Technologies Inc. and Lyft Inc. must comply with an order that requires them to reclassify their drivers as employees, a California appeals court said Thursday, siding with a lower-court ruling from August that threatened to upend the companies' business models.

Uber and Lyft would need to comply with the reclassification within 30 days of a formal ruling, which could take several weeks.

The companies, along with DoorDash Inc., Postmates Inc. and Instacart Inc. have raised more than $189 million for a ballot initiative on Nov. 3, asking that voters exempt them from such a reclassification. That result would supersede any court rulings.

Proposition 22, as the ballot is called, is the most expensive proposition in California's history.

Thursday's opinion signals that California's judiciary is siding with the state in a high-stakes battle involving the nation's biggest ride-share and food-delivery companies. The state implemented a new law on Jan. 1 aimed at getting the companies to reclassify their drivers as employees, eligible for benefits such as paid sick days and health insurance. Those benefits would weigh the companies' bottom line at a time when they are already struggling to turn a profit.

The companies have argued that their workers are correctly classified as independent contractors even as they have raised record money asking that voters exempt them from it.

The law itself, known as AB5, doesn't restrict flexible work. But each company has aggressively campaigned on that point, saying the reclassification would force drivers to work pre-scheduled shifts. In recent weeks, for example, Uber has sent in-app notifications to drivers saying it would only be able to hire 3 out of 10 as employees. It has separately told riders their prices would rise between 20% and 100%.

"These are not made up estimates," Uber Chief Executive Dara Khosrowshahi said at a Wall Street Journal conference on Tuesday.

In a 70-page opinion, the appellate court said some of the arguments "sound very much like defendants are saying that they are 'too big to be enjoined.'"

"Defendants' detailed showing of their hundreds of thousands of drivers statewide, the size and scale of their respective operations, and the ripple effects on various third parties that they insist will flow from the trial court's injunction" ended up arguing against them, the appeals court said Thursday, "by confirming the extent of the harm being inflicted by virtue of their undisputed failure to provide the benefits of employment to many thousands of ride-share drivers across the state."

"Today's ruling means that if the voters don't say Yes on Proposition 22, rideshare drivers will be prevented from continuing to work as independent contractors, putting hundreds of thousands of Californians out of work and likely shutting down ridesharing throughout much of the state," an Uber spokesman said. A Lyft spokeswoman said: "This ruling makes it more urgent than ever for voters to stand with drivers and vote yes on Prop. 22."

If Proposition 22 succeeds, the companies say they will guarantee new protections to workers such as giving drivers 30 cents a mile driven to account for gas and other vehicle costs, health-care subsidies for drivers who work 15 hours or more a week and occupational-accident insurance coverage while on the job. But critics say those protections fall short compared with the benefits awarded to employees. 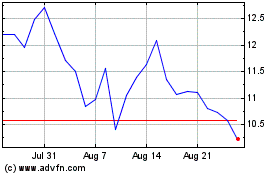 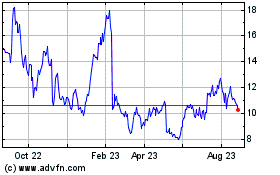 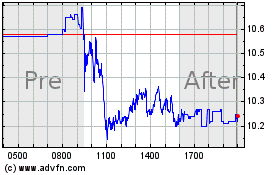