(Exact name of registrant as specified in its charter.)

If an emerging growth company, indicate by check mark if the registrant has elected not to use the extended transition period for complying with any new or revised financial accounting standards provided pursuant to Section 13(a) of the Exchange Act.         ¨

On April 30, 2019, Servotronics, Inc. (the “Company”) filed a Form 8-K reporting the results of its shareholder vote from its April 26, 2019 annual meeting (the “Original Form 8-K”). In that filing, the results of the advisory vote on the frequency of future advisory say-on-pay votes inadvertently transposed the column headings for the “One Year” and “Three Years” results. The Company’s transfer agent, Computershare, acted as inspector of election for the Company’s 2019 annual meeting and certified that approximately 77.5% of the votes cast on that advisory proposal were voted in favor of a frequency every three years. The Company is amending its current report on Form 8-K to provide the correct vote of the shareholders on that proposal, which is included in this filing as Item 5.07. All other voting results in the Original Form 8-K were properly reported.

At the Annual Meeting of Shareholders held on April 26, 2019, the shareholders of the Company (i) elected the five director nominees; (ii) ratified the appointment of Freed Maxick CPAs, P.C. as the Company's independent registered public accounting firm for the 2019 fiscal year; (iii) approved, on an advisory basis, the compensation awarded to the Company's Named Executive Officers for 2018; and (iv) voted, on an advisory basis, on the frequency of future advisory votes on executive compensation.

The results of the voting for the five director nominees were as follows:

The results of the voting for the ratification of Freed Maxick CPAs, P.C. as the Company’s independent registered public accounting firm for the 2019 fiscal year were as follows:

The results of the voting for the advisory vote on executive compensation for 2018 were as follows:

The results of the voting for the advisory vote on the frequency of future advisory say-on-pay votes were as follows: 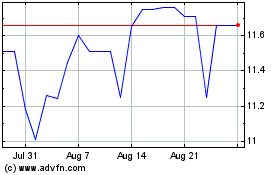 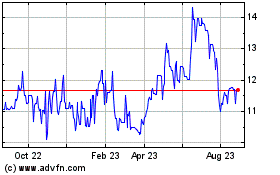 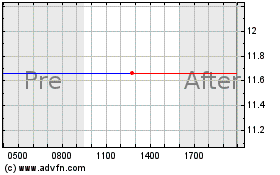