LONDON--Israeli businessman Beny Steinmetz is suing a group of former business advisers, including British peer Lord Mark Malloch-Brown, whom he accuses of helping scuttle a giant mining project in Guinea.

The legal spat is the latest twist in an increasingly fractious standoff between Mr. Steinmetz and the government of Guinea President Alpha Conde over the rights to mine half of Simandou, a forested mountain laden with iron ore.

According to court documents filed in London Wednesday and seen by Dow Jones Thursday, BSG Resources is seeking damages of at least 25,000 British pounds ($38,467) for breach of contract from FTI Consulting LLP, a U.K. public-relations firm. Mr. Malloch-Brown, a former senior United Nations diplomat and British government minister, is chairman of the firm's Europe, Middle East and Africa arm.

BSG Resources said Mr. Malloch-Brown used his position to relay confidential information to Mr. Soros, which was passed on to groups campaigning against BSG's operations in Guinea.

In a short statement, FTI Consulting said it would contest the allegations, which it described as lacking merit.

Guinea last year initiated a widespread review of mining deals signed between companies--including BSG Resources--and the government of former dictator Lansana Conte before his death in 2008. Mired in widespread poverty despite rich deposits of iron ore and bauxite, the country said it hopes to use the review to promote a more transparent mining sector.

The review could lead to mining licenses in the country being maintained, amended or revoked. The company has denounced the probe, saying it may be an attempt to expropriate its assets.

Mr. Malloch-Brown, a former vice chairman of Mr. Soros's investment funds, is accused by BSG Resources of using his position to relay confidential information to the Hungarian-born financier and philanthropist, which were then passed on to groups campaigning against BSG Resource's operations in Guinea, the court papers claimed.

Mr. Steinmetz's company also alleges FTI, which it hired as a public-relations consultant in May 2009, failed to disclose the apparent conflict of interest due to Mr. Malloch-Brown's relationship with Mr. Soros when he joined the firm in 2010.

FTI--which also spoke on behalf of Mr. Malloch-Brown--said it had yet to receive formal notice of the suit.

"Once served on us, we intend to defend this claim vigorously," said an FTI Consulting spokesman.

Mr. Soros isn't named as a defendant in the suit.

Simandou was due to start production by the end of last year, but has since been suspended until there is more clarity on the future level of government ownership in the project and level of royalties.

--Drew Hinshaw in Accra, Ghana contributed to this article.

Write to Alex Macdonald at alex.macdonald@dowjones.com and Alexis Flynn at alexis.flynn@dowjones.com 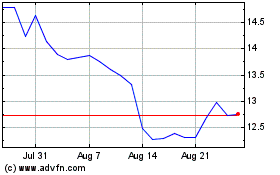 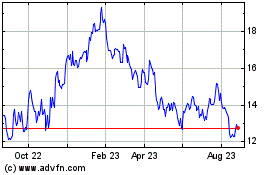 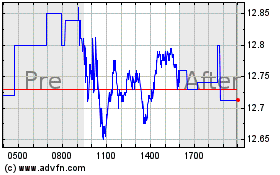