Chairman and CEO Walter C. Johnsen, said, “We are very pleased with our third quarter sales and earnings. We had excellent performance with our First Aid Only safety products line, driven by success of SmartCompliance kits and refills. International sales both in Europe and Canada were strong. Our on-line business was excellent, reflecting strength in first aid products and back-to-school items.

Conference Call and Webcast InformationAcme United will hold a conference call to discuss its quarterly results, which will be broadcast on Friday, October 18, 2019, at 12:00 p.m. EDT. To listen or participate in a question and answer session, dial 800-767-8973. International callers may dial 334-777-6979. You may access the live webcast of the conference call through the Investor Relations section of the Company’s website, www.acmeunited.com. A replay may be accessed under Investor Relations, Audio Archives.

Forward-looking statements in this report, including without limitation, statements related to the Company’s plans, strategies, objectives, expectations, intentions and adequacy of resources, are made pursuant to the safe harbor provisions of the Private Securities Litigation Reform Act of 1995. Investors are cautioned that such forward-looking statements involve risks and uncertainties including, without limitation, the following: (i) changes in the Company’s plans, strategies, objectives, expectations and intentions, which may be made at any time at the discretion of the Company; (ii) the impact of uncertainties in global economic conditions, including the impact on the Company’s suppliers and customers; (iii) changes in client needs and consumer spending habits; (iv) the impact of competition and technological changes on the Company; (v) the Company’s ability to manage its growth effectively, including its ability to successfully integrate any business it might acquire; (vi) currency fluctuations; (vii) increases in the cost of borrowings resulting from rising interest rates; (viii) international trade policies and their impact on demand for our products and our competitive position, including the imposition of new tariffs or changes in existing tariff rates; and (ix) other risks and uncertainties indicated from time to time in the Company’s filings with the Securities and Exchange Commission. 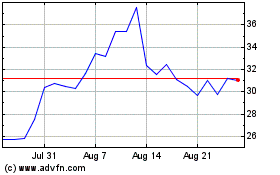 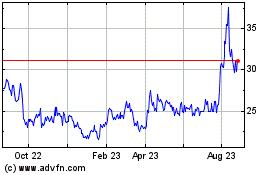 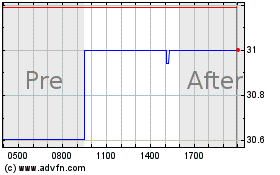