Boeing Co. said it dropped plans to take control of the jetliner business of Brazil's Embraer SA, saving around $4 billion in much-needed cash but adding further uncertainty to its own product strategy.

The U.S. aerospace giant said Saturday the companies failed to agree to final terms by the initial termination date and opted to walk away from the two planned joint ventures announced in 2018, which had already been delayed by some competition regulators.

Embraer said Boeing had wrongfully terminated the agreement and used false claims as a pretext to avoid its commitments to close the transaction. The Brazilian company said that it intends to use all remedies available regarding the damages incurred by Embraer because of Boeing's decision.

"We believe Boeing has engaged in a systematic pattern of delay and repeated violations of the [purchase agreement], because of its unwillingness to complete the transaction in light of its own financial condition and 737 MAX and other business and reputational problems."

Boeing had agreed to pay $4.2 billion in cash for an 80% stake in Embraer's commercial business, which focused on small regional jetliners, as well as a 49% stake in a unit producing a new military cargo jet. Boeing said it still wanted to continue a joint marketing deal involving Embraer's military cargo jet.

"Boeing argues in its statement that the withdrawal occurred due to unsatisfactory conditions in the final negotiations, but our view is that the economic crisis that is starting globally could hurt companies in the sector and retaining liquidity is the most sensible path at the moment," said Pedro Galdi, an analyst at São Paulo-based brokerage Mirae Asset.

Boeing's aircraft-development program had already been derailed by the prolonged grounding of the MAX, following two fatal accidents. Boeing also shelved plans for a new midsize jet to focus on returning the MAX to commercial service. 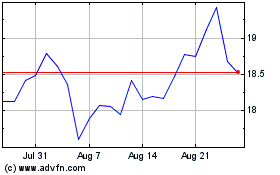 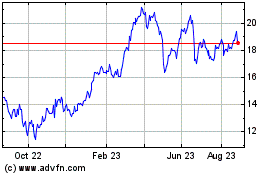 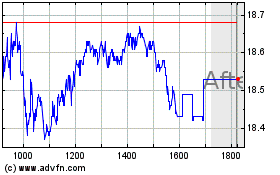