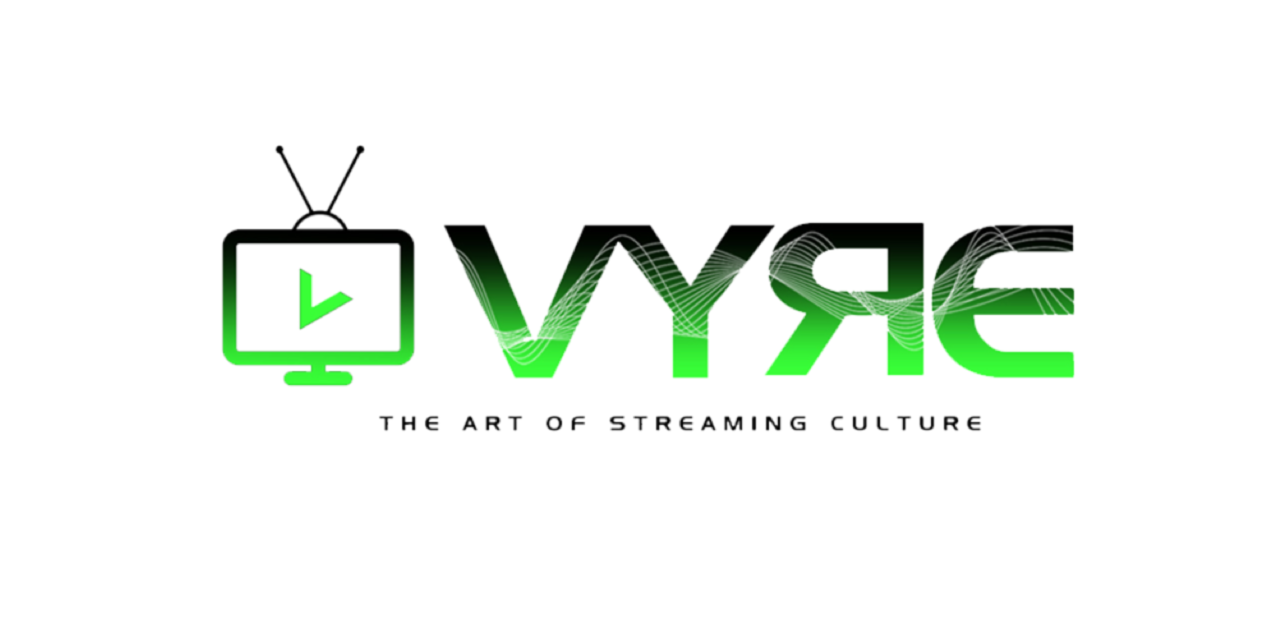 Las Vegas, Nevada - (January 18, 2022) -- InvestorsHub NewsWire -- VYRE Network (a wholly-owned Cabo Verde Capital company, "VYRE") (OTCPK: CAPV) is pleased to announce that it has partnered with DK Films India to expand Bollywood content on its Vasool TV channel. As channel Brand Manager, DK Films India will oversee how the world views and experiences Bollywood through the Vasool TV, as well as overseeing the curation of content, originals and live events streamed through the VYRE App. This adds to the global growth plan for VYRE to continue being the #1 streaming culture platform for content creators.

DK Films CEO Dushyant Kapoor has been appointed VP of Operations to lead development of the Vasool TV channel. He is an Indian filmmaker, producer, and creator best known for his superhero films "Mahakaal, Suitboy, and Boom," as well as his other popular superhero characters "Naari, Halt, Narayan, and SHE." He's also referred to as the "Father of Indian Superheroes". 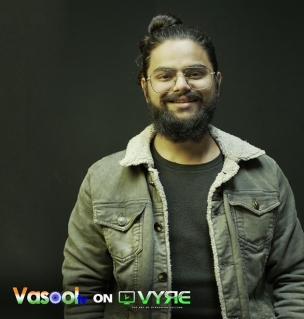 DK Films India (https://www.dkfilms.in) is an Indian film production studio that specializes in the science fiction genre and has created a shared universe focused on a series of superhero movies. The company was founded in 2011 and later recognized as an entertainment label in 2018. With more than 10 years of experience in filmmaking, DK Films knows its cultural responsibility and pushes the envelope on creative and entertaining content in both movie and TV formats. DK FILMS have gained a reputation for high technical ability and visual effects. With a fan following of 561,000 subscribers and 80+ million views on YouTube, DK Films continues to break boundaries by originating Indian Superhero characters and a Superhero Film. DK Films strives to set new industry standards for film making in India and abroad.

"It has come across greatly and I feel privileged to be the newly appointed VP for the Vasool TV channel. As a content creator, I have always strived to show the real strength of all the creative minds our nation has and to promote the indigenous talent at a platform like VYRE that would have a worldwide impact. It's a wonderful moment for me and an amazing opportunity to manage the Vasool TV channel for my country as I believe there is so much to explore about this nation the world still needs to see." - Dushyant Kapoor

"Bollywood is underrepresented in the entertainment industry in the United States, while being one of the biggest markets everywhere else in the world. I'm happy that we are going to be that one spot that changes the narrative. Dushyant Kapoor and DK Films have a major footprint in India, and I believe we will get the best of the best content creators for the world to see." - David Hill, President VYRE Network.

Vasool TV is currently running within the VYRE eco-system with content from DK Films and others. Within the next two months users will be able to stream a full catalog of Bollywood content that showcases the best movies, tv shows, series, live entertainment and documentaries through the VYRE App on Apple TV, Roku, Amazon Fire, Android, iPhone, Samsung Smart TV's, and soon to come on XBox and PlayStation.

VYRE Network is a free streaming platform with worldwide reach through apps on Apple TV, Roku, Amazon Fire Stick, Android, iPhone, Samsung TV s and on the web. Focused on Generations X, Y and Z, VYRE Network sets out to become the most relevant content streaming company for those of all ages, backgrounds and interests.

Forward Looking Statements - This release includes forward-looking statements within the meaning of Section 27A of the Securities Act of 1933, as amended, and Section 21E of the Securities Exchange Act of 1934. Such statements include any that may predict, forecast, indicate, or imply future results, performance or achievements, and may contain the words estimate, project, intend, forecast, anticipate, plan, planning, expect, believe, likely, should, could, would, may or similar words or expressions. Such statements are not guarantees of future performance and are subject to risks and uncertainties that could cause the Company's actual results and financial position to differ materially from those in such statements, which involve risks and uncertainties, including those relating to the Company's ability to grow. Actual results may differ materially from those predicted and any reported should not be considered an indication of future performance. Potential risks and uncertainties include the Company's operating history and resources, together with all usual and common economic, competitive, and equity market conditions / risks. 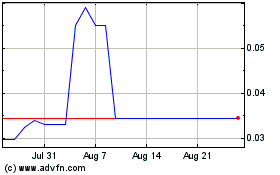 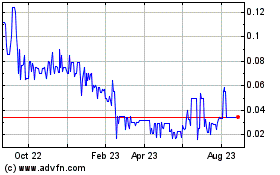 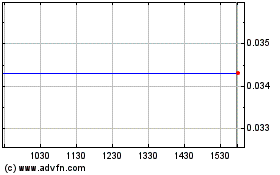