The Southfield, Mich. maker of aluminum wheels said its net debt was $630.3 million as of June 30, up from $476.5 million three months earlier. It said the variation "was driven by the appreciation of our Euro-denominated debt resulting from the Euro strengthening against the US-Dollar."

The company also said that FX rates were one of the factors behind a sales increase to $347.5 million from $144.8 million in the prior-year period.

According to Dow Jones Market Data, the U.S. dollar lost 1.1% versus the euro in the second quarter. 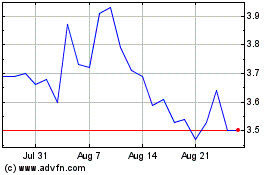 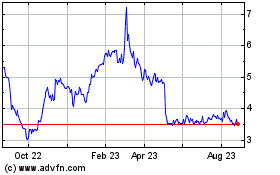 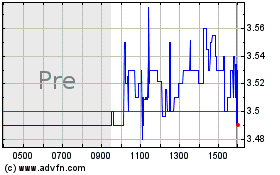