If an emerging growth company, indicate by check mark if the registrant has elected not to use the extended transition period for complying with any new or revised financial accounting standards provided pursuant to Section 13(a) of the Exchange Act.  ⃞

The description above is qualified in its entirety by reference to the copy of the Fifth Amendment to Loan and Security Agreement, which is filed as Exhibit 10.1 to this Current Report on Form 8-K and is incorporated herein by reference thereto. 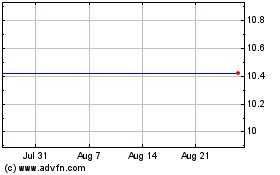 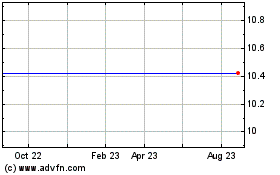 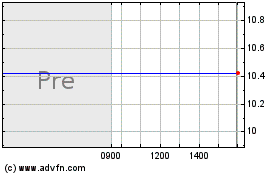