If an emerging growth company, indicate by check mark if the registrant has elected not to use the extended transition period for complying with any new or revised financial accounting standards provided pursuant to Section 13(a) of the Exchange Act.              ¨

(c)       On March 18, 2021, the Board of Directors (the “Board”) of Texas Roadhouse, Inc. (the “Company”) appointed Gerald L. Morgan, 60, the Company’s President, to serve as the Company’s Chief Executive Officer effective immediately. Mr. Morgan’s appointment is consistent with the Company’s succession plan following the death of W. Kent Taylor on March 18, 2021. Mr. Morgan was recently appointed the Company’s President on December 17, 2020. He joined Texas Roadhouse in 1997 as a Managing Partner in Grand Prairie, Texas. Based on the performance of the Grand Prairie restaurant in 2000, he was named Managing Partner of the Year in 2001. He was promoted to Market Partner in 2001 and then subsequently promoted to Regional Market Partner in 2015. Before joining the Company, Mr. Morgan was a multi-unit operator with Bennigan’s Restaurants. Mr. Morgan has over 30 years of restaurant industry experience. As a part of his appointment to Chief Executive Officer, Mr. Morgan remained the President of the Company.

For the 2020 fiscal year, the total amount of distributions received by Mr. Morgan relating to his ownership interests in the above-referenced restaurants was $25,907. These amounts do not reflect compensation paid by the Company to Mr. Morgan during these periods; rather, these amounts were paid by the applicable entity and reflect a return on investment in these separate restaurant locations.

On March 19, 2021, the Company issued a press release announcing the appointment of Gerald L. Morgan as the Company’s Chief Executive Officer. A copy of the press release is furnished with this Current Report on Form 8-K as Exhibit 99.2. 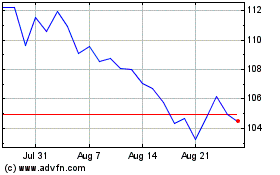 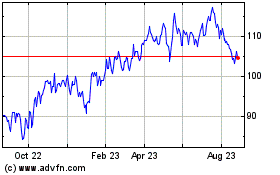 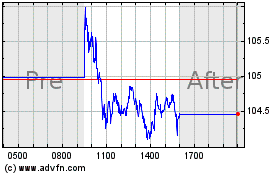