The Shareholders’ Meeting of Air Liquide (Paris:AI), chaired by Benoît Potier, Chairman and CEO, in the presence of the members of the Board of Directors, was attended by 2,492 people on Wednesday, May 4, 2022, at the Palais des Congrès in Paris. After two General Meetings held behind closed doors due to the sanitary crisis, this was the Group's first General Meeting to allow its Shareholders to join again in person. The Shareholders, who represented 55.60% of the voting rights, i.e. 90,295 Shareholders present or represented, approved all of the resolutions that were submitted.

The theme of this year's General Assembly was "Ready for the Future". With a focus on innovation, Benoît Potier, alongside the Directors of the Board, presented the Group's main strategic progress over the last years as well as its outlook. François Jackow, Executive Vice President, presented ADVANCE, the new strategic plan of the Group for 2025. More than 40 minutes of discussion followed with the audience.

The proposed dividend, with an ex-date of May 16 and a payment date of May 18, 2022, was approved : it will be 2.90 euros per share (and 3.19 euros per share eligible for the loyalty bonus). A free share attribution, equal to one free share for every 10 held (with a 10% increase in the number of bonus shares distributed in respect of shares benefiting from the loyalty bonus), will take place on June 8, 2022.

In addition, the Shareholders voted in favor of the resolution concerning the 2021 remuneration of Mr. Benoît Potier, as Chairman and CEO, and on the information concerning the compensation of all Corporate Officers for 2021. The Shareholders also approved the principles and criteria for determining the remuneration policy of the Corporate Officers related to :

During this meeting, the Board appointed Mr. Xavier Huillard, independent Director, as Lead Director and confirmed to maintain Mr. Xavier Huillard in its function in the context of the separation of the functions of Chairman of the Board and Chief Executive Officer, as of June 1, 2022. Finally, the Board made required appointments and renewals within its Committees, which are now composed as follows :

The entire Shareholders’ Meeting can be viewed as a webcast on https://www.airliquide.com/investors/2022-annual-general-meeting

A world leader in gases, technologies and services for Industry and Health, Air Liquide is present in 75 countries with approximately 66,400 employees and serves more than 3.8 million customers and patients. Oxygen, nitrogen and hydrogen are essential small molecules for life, matter and energy. They embody Air Liquide’s scientific territory and have been at the core of the company’s activities since its creation in 1902.

Taking action today while preparing the future is at the heart of Air Liquide’s strategy. With ADVANCE, its strategic plan for 2025, Air Liquide is targeting a global performance, combining financial and extra-financial dimensions. Positioned on new markets, the Group benefits from major assets such as its business model combining resilience and strength, its ability to innovate and its technological expertise. The Group develops solutions contributing to climate and the energy transition—particularly with hydrogen—and takes action to progress in areas of healthcare, digital and high technologies.

Air Liquide’s revenue amounted to more than 23 billion euros in 2021. Air Liquide is listed on the Euronext Paris stock exchange (compartment A) and belongs to the CAC 40, CAC 40 ESG, EURO STOXX 50 and FTSE4Good indexes. 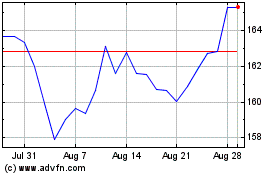 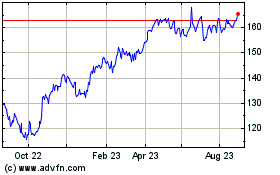 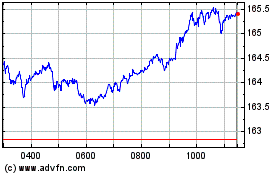