Danaher received net proceeds, after underwriting discounts and estimated offering expenses, of approximately €1.733 billion, after deducting the underwriting discounts and estimated offering expenses payable by Danaher. Danaher anticipates using the net proceeds from the offering for general corporate purposes, which may include repayment of a portion of its outstanding commercial paper borrowings as they mature and/or repayment of amounts borrowed under its five-year revolving credit facility.

Danaher has applied to list each series of the Notes on The New York Stock Exchange (the “NYSE”). The listing application has been approved by the NYSE.

In addition, on or after the applicable par call date of the 2024 Notes, 2026 Notes and 2030 Notes, Danaher will have the right, at its option, to redeem the 2024 Notes, 2026 Notes and 2030 Notes, in whole or in part, at any time and from time to time, at a redemption price equal to 100% of the principal amount of the Notes to be redeemed, plus accrued and unpaid interest, if any, to, but excluding, the redemption date.

The Notes are unsecured and rank equally in right of payment with all of Danaher’s other unsecured and unsubordinated indebtedness.

Upon the occurrence of an event of default with respect to the Notes, which includes payment defaults, defaults in the performance of certain covenants, and bankruptcy and insolvency-related defaults, Danaher’s obligations under the Notes may be accelerated, in which case the entire principal amount of the Notes would be immediately due and payable.

In connection with the offering of the Notes, Danaher is filing as Exhibit 5.1 hereto an opinion of counsel addressing the validity of the Notes and certain related matters. Such opinion is incorporated by reference into the Registration Statement.

The following exhibits are filed herewith, unless otherwise indicated: 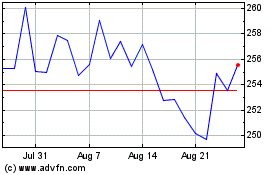 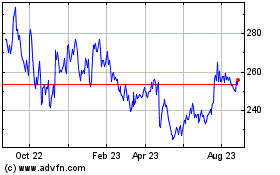 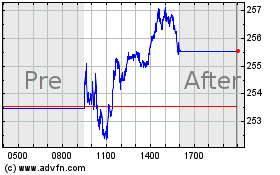