The Company currently plans to participate in the drilling and completion of approximately 39 horizontal wells at an estimated aggregate cost of approximately $1,000,000 for the fiscal year ending March 31, 2022. During the first six months of fiscal 2022, the Company participated with various percentage interests in the drilling of nineteen of these wells in the Delaware Basin located in the Permian Basin in Lea and Eddy Counties, New Mexico and Reeves County, Texas with aggregate costs of approximately $450,000.

The Company also expended approximately $165,000 during the first quarter of fiscal 2022 for the additional completion costs of 12 drilled but uncompleted horizontal wells located in Lea and Eddy Counties, New Mexico that the Company participated in drilling during fiscal 2021. Two of these wells were completed at the end of June 2021 and beginning of July with initial average production rates of 1,406 barrels of oil, 3,214 barrels of water; and 2,146,000 cubic feet of gas per day, or 1,403 barrels of oil equivalent per day. Mexco’s working interest in these wells is 1.2%.

The President and Chief Financial Officer of the Company stated, “We are pleased with record profits of approximately $1.1 million, $335,000 cash on hand and no bank debt as of November 1, 2021. The Oil & Gas Journal ranked Mexco as the 74th largest U.S. based publicly owned oil and gas company in its September 6, 2021 issue, up from 96th.”

In accordance with the Safe Harbor provisions of the Private Securities Litigation Reform Act of 1995, Mexco Energy Corporation cautions that statements in this press release which are forward-looking and which provide other than historical information involve risks and uncertainties that may impact the Company's actual results of operations. These risks include, but are not limited to, production variance from expectations, volatility of oil and gas prices, the need to develop and replace reserves, exploration risks, uncertainties about estimates of reserves, competition, government regulation, and mechanical and other inherent risks associated with oil and gas production. A discussion of these and other factors, including risks and uncertainties, is set forth in the Company's Form 10-K for the fiscal year ended March 31, 2021. Mexco Energy Corporation disclaims any intention or obligation to revise any forward-looking statements. 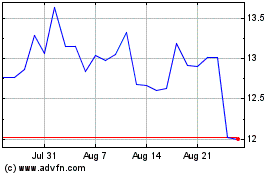 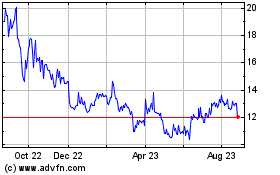 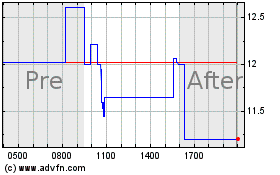