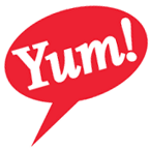 YUM Brands Inc. (YUM) is on its way to a "total reversal" from where it was 12 years ago, the fast food company said Tuesday.

Yum, the parent company of KFC, Pizza Hut and Taco Bell, projects that 75% of its profits will come from its international restaurants by 2015, compared with 22% in 1998, said Timothy Jerzyk, senior vice president of investor relations, at the Cowen & Co. Consumer Conference on Tuesday.

For fiscal year 2010, about 65% of its profits were sourced internationally, primarily driven by China and emerging markets. Looking back to 1998, the first full year after the spin-off from PepsiCo, Jerzyk says, "We were very much a U.S.-centric business. Now, that has basically almost flipped to the other side of the coin."

Yum, the world's largest restaurant company by number of locations, has been pushing its international growth for the past several years, especially in light of tough times in the U.S.

This year, 50% of its profits are expected to come from emerging markets alone, namely Russia, South Africa, Southeast Asia and India, Jerzyk said.

"We're not just growing in tier one and tier two cities," he said. "We're everywhere." 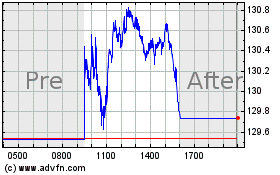