Stealth BioTherapeutics Corp. shares were down 12% to $1.22 after the company said it has received a refusal to file letter from the U.S. Food and Drug Administration regarding its new drug application for elamipretide, a mitochondria-targeted therapy for the treatment of Barth syndrome.

The biotechnology company said the FDA determined, upon its preliminary review, that the NDA wasn't sufficiently complete to permit a substantive review.

In the letter, the FDA stated that the NDA doesn't contain an adequate and well-controlled trial that provides evidence of effectiveness, noting that the SPIBA-201 Phase 2 clinical trial of elamipretide for the treatment of Barth syndrome was negative during the randomized, double-blind portion of the study and that the FDA doesn't consider the open label extension of the SPIBA-201 trial to be adequate and well-controlled.

The FDA said it was committed to work with Stealth on a pathway by which a beneficial effect of elamipretide might be demonstrated within the small patient population.

The letter didn't explain why the company's positive Phase 3 trial comparing SPIBA-201 results with a retrospective natural history control and the primary basis for the NDA submission wouldn't be considered an adequate and well-controlled trial.

Stealth is evaluating the appropriate next steps and anticipates providing an update in early November. 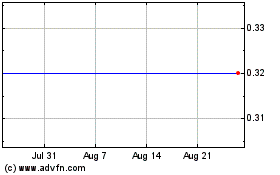 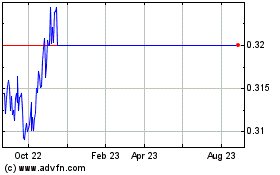 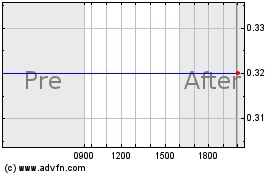