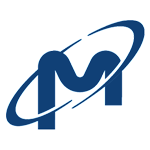 If Micron's numbers are any guide, the chip industry should have a strong year. Buyers of chips: less so.

Micron reported strong results Wednesday for its fiscal second quarter ended March 4. Revenue jumped 30% year over year to $6.2 billion, in line with a pre-announcement earlier this month. But the company also projected a 31% jump to $7.1 billion for the current quarter ending in May. Analysts were expecting a little under $6.8 billion for the quarter, according to FactSet. Micron's shares rose about 2% after hours.

Nearly three-quarters of Micron's revenue comes from DRAM memory. Revenue in that segment surged 44% year over year to about $4.4 billion. But Chief Executive Sanjay Mehrotra also noted in the company's call Wednesday that the DRAM segment is "facing a severe undersupply," as demand has boomed. Memory is also affected by production shortages elsewhere in the semiconductor space, as DRAM is a key component for products like central and graphics processors. Mr. Mehrotra said memory demand "would have been even greater" without those shortages. Micron expects the DRAM market to remain tight all year.

Production shortages have been plaguing the chip market and were worsened by disasters such as freezing weather in Texas and a fire at an auto chip plant in Japan. Micron hasn't been free of those worries. Mr. Mehrotra noted that a drought in Taiwan limited the water supply at one of its chip-fabrication facilities there though hasn't yet affected production.

That is still a bad sign for battered chip customers waiting for the shortages to ease. Ford said Wednesday that it is slowing production at several U.S. factories for want of needed chips. Other car makers are feeling similar strains. President Biden's infrastructure plan, announced on Wednesday, includes a proposed $50 billion to boost domestic chip production -- more good news for U.S. chip makers such as Micron. But funding is uncertain and won't ease the near-term situation anyway. Meanwhile, Micron will have to be content selling every chip it can make. 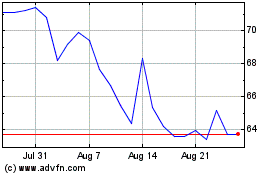 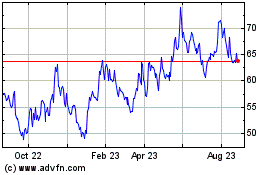 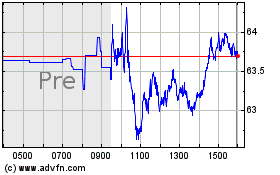