Major indexes opened lower, and the declines accelerated into the afternoon. All 30 components of the Dow Jones Industrial Average were lower, as were all 11 sectors of the S&P 500.

Among the biggest decliners were the travel and leisure stocks, like Royal Caribbean Group, United Airlines Holdings and Marriott International, that have come under the most pressure this year during the pandemic.

"The ability to fight the virus further right now is very much in question, and it's a political question," said Steven Wieting, chief strategist at Citi Private Bank. It could be months before anything gets done in Washington, and that's got investors tentative, he said.

The market has been very good to momentum stocks lately, but this selloff is a reversal of that trend, said Andrew Simmon, managing director at Morgan Stanley Investment Management. "The risk was very overbought," he said. "The ingredients were there." He suspects that reversal has further to run, especially given anxiety over the election. But that is muting a different market trend, he said, which is that some investors are already pricing in a recovery next year.

That can be seen in the performance of small-cap stocks, he said, where the Russell 2000 was up more than 9% over the past month before Monday. After the election dust settles, he expects that trend to pick up.

Elsewhere on Monday, the pan-continental Stoxx Europe 600 retreated 1.8%, led by a decline in German stocks.

Oil prices slipped. U.S. crude oil futures fell 3.2% to $38.58 a barrel. A cease-fire in Libya has led analysts to project the country's output will reach 1 million barrels a day in the next four weeks, up from about half a million a day, according to Bjarne Schieldrop, chief commodities analyst at SEB. The rise in coronavirus infections is also muting prospects for the economic recovery and damping demand, he said. 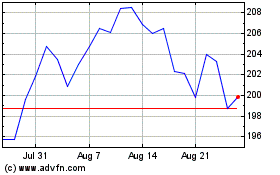 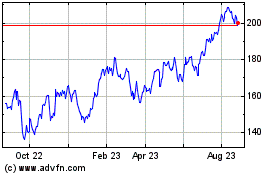 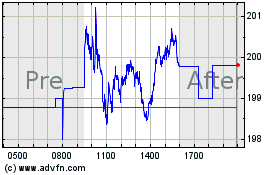