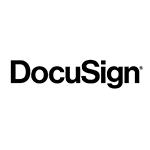 Major indices such as the S&ampP 500, Dow Jones Industrial Average, and the NASDAQ slumped for the fifth straight week. While the S&ampP 500 fell 2.9%, the NASDAQ and DJIA declined by 2% and 3.5%, respectively, in the week ended on March 11 as investors remained cautious of the ongoing war between Ukraine and Russia.

Alternatively, Russian President Vladimir Putin stated certain positive shifts occurred in talks between the two countries. Right now, a ceasefire is not on the cards, while Ukraine President Volodymyr Zelenskyy claimed the country achieved a strategic turning point in the war. Meanwhile, U.S. President Joe Biden rallied to call for an end to Russia’s status as a preferred trade partner and the U.S. Congress passed a bill to provide Ukraine with $14 billion in financial aid.

According to Bank of America, stock declines related to the war may have bottomed. In a CNBC report, Bank of America analyst Savita Subramanian explains, “The S&ampP 500′s -12% decline from its peak suggests much of the froth has been taken out. Stocks are largely pricing in the geopolitical shock, where the S&ampP 500 fell 9% from peak-to-trough since Russia-Ukraine headlines in early Feb, similar to a typical 7-8% fall in prior macro/geopolitical events.”

The geopolitical tensions continue to drive prices of oil and other commodities higher. West Texas Intermediate crude which is the U.S. benchmark gained 2.9% to $109 per barrel while the international standard Brent crude also rose 2.9% to $112.

While several metal prices fell sharply, copper gained pace in the last week. Last Tuesday, nickel prices spiked by an astonishing 250% to more than $100,000 per ton. Russia produces 17% of the global nickel supply which has led to fears of commodity shortages.

Around 75% of the nickel supply is mixed with chromium to derive stainless steel which is used in a variety of appliances. Its used in electric vehicle batteries as well and the input costs for a single EV increased by $1,000 last week.

The University of Michigan’s consumer sentiment index reduced to 59.7 in March, compared to 62.8 in February. It was the weakest print in the last 11 years. The consumer confidence moved lower as households are now worried about rising inflation rates as well as fears about an economic slowdown.

Further, investors will be eyeing an increase in interest rates by the Federal Reserve. According to analysts, the Fed is on track to hike interest rates by 0.25% which will be the first of multiple increases in 2022. The central bank will reveal its outlook for interest rates and inflation for the rest of 2022 as well.

In addition to interest rates, the producer price index, retail sales data, and existing home sales will be released in the next week.

Rivian stock falls by more than 7%

Shares of electric car giant, Rivian (NASDAQ: RIVN) nose-dived by 7.6% on Friday after its missed Q4 estimates with respect to earnings and revenue. The company shocked investors and analysts a few days back after it increased prices by 20% for pre-orders. The backlash on social media sent the stock lower which is now down 78% below record highs.

DocuSign (NASDAQ: DOCU) stock also fell by 20% after it issued weak guidance for Q1 and fiscal 2023, ending in January. Company management forecast sales to grow by 18% to $2.48 billion in fiscal 2023 which is lower than Wall Street estimates of $2.61 billion.

DocuSign (NASDAQ:DOCU)
Historical Stock Chart
From May 2022 to Jun 2022 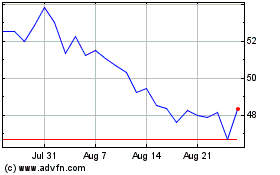 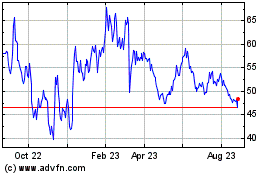 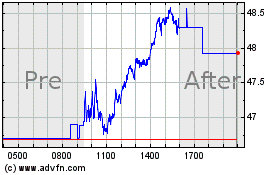