Klépierre, the European leader in shopping malls, today announced the composition of its Executive Board as from June 22, 2022.Based on a recommendation by the Nomination and Compensation Committee, Klépierre SA’s Supervisory Board decided at its May 24, 2022, meeting that the company’s Executive Board shall be composed as follows for a three-year period starting on June 22, 2022:

Stéphane Tortajada has over 25 years’ experience in finance and real estate. He has assumed leadership roles in fields like mergers and acquisitions, financing, capital markets and asset management, having worked both in investment banking institutions, notably Lazard, and most recently as the group head of finance and investment of the energy group EDF for twelve years. He also managed the international real estate arm of Groupe Casino, implementing differentiated strategies of asset rotation, development, and rental reversion on a portfolio of shopping malls.Stéphane Tortajada, 49 years old, is a civil engineer from École nationale des Ponts et Chaussées, graduated from a Master’s degree in Finance (IEP Paris) and is a member of the French Society of Investment Analysts.His nomination resulted from a rigorous selection process compliant with the AFEP-MEDEF Code.

Klépierre is the European leader in shopping malls, combining property development and asset management skills. The Company’s portfolio is valued at €20.7 billion at December 31, 2021, and comprises large shopping centers in more than 10 countries in Continental Europe which together host hundreds of millions of visitors per year. Klépierre holds a controlling stake in Steen & Strøm (56.1%), Scandinavia’s number one shopping center owner and manager. Klépierre is a French REIT (SIIC) listed on Euronext Paris and is included in the CAC Next 20 and EPRA Euro Zone Indexes. It is also included in ethical indexes, such as Euronext CAC 40 ESG, MSCI Europe ESG Leaders, FTSE4Good, Euronext Vigeo Europe 120, and features in CDP’s “A-list”. These distinctions underscore the Group’s commitment to a proactive sustainable development policy and its global leadership in the fight against climate change. For more information, please visit the newsroom on our website: www.klepierre.com

This press release is available on the Klépierre website:www.klepierre.com 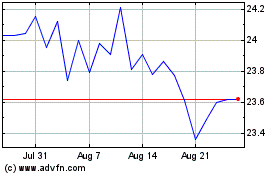 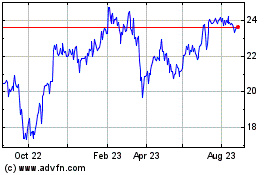 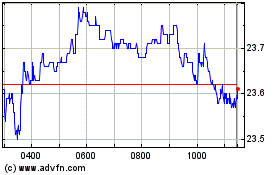