Effective September 1, 2022 (the “Effective Date”), the Board of Directors of the Company (the “Board”) appointed Frederick (“Rick”) Sullivan as the Company’s Chief Financial Officer (in which capacity he will serve as the Company’s principal financial officer and principal accounting officer).

Mr. Sullivan, 38, has served as the Vice President of Finance at the Company since October 2020. Mr. Sullivan previously served as Treasurer, Head of Strategy and Financial Planning at the Company from July 2017 to July 2018 and as Corporate Controller at the Company from December 2011 to June 2018. From July 2018 to August 2019, Mr. Sullivan served as Chief Financial Officer for RoosterBio, Inc., a privately held regenerative medicine company. From August 2019 to October 2020, Mr. Sullivan served as the Principal of Hike Financial, LLC, an advising firm that provides financial, accounting and administrative services to early growth, life sciences and technology companies. Mr. Sullivan received his M.B.A. from the University of Maryland, Robert H. Smith School of Business, his B.S. in accounting from Salisbury University, Perdue School of Business. Mr. Sullivan maintains an active CPA license in the state of Maryland.

In connection with his appointment as the Company’s Chief Financial Officer, on September 1, 2022, Mr. Sullivan and the Company entered into an amended and restated employment agreement (the “Employment Agreement”), effective on the Effective Date. 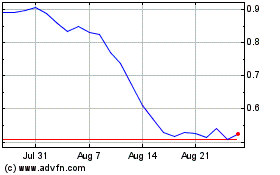 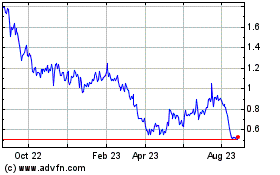 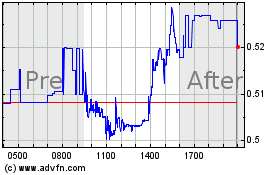