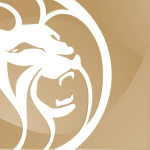 The arena, which hosts Ultimate Fighting Championship events, the Latin Grammys, the Miss USA pageant and more, will be renamed the Michelob ULTRA Arena.

As part of the agreement, Anheuser-Busch will be able to offer its drinks and other assets inside the arena as well as sponsor events, including exclusive on-property events, for the duration of the agreement.

"As the world returns to traveling and enjoying entertainment, we look forward to all of the events to come at the Michelob ULTRA Arena," said Matt Davis, Anheuser-Busch's head of U.S. sports marketing, in prepared remarks.

The venue completed major renovations in 2019, which included upgrades to its seating, concourse and locker rooms, as well as its technology and lighting systems. 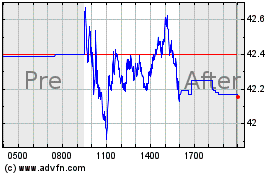