On March 24, 2021, Biolase, Inc. (the “Company”) entered into an employment agreement with John R. Beaver, who was appointed President and Chief Executive Officer of the Company, on February 23, 2021, as previously disclosed on the Company’s Current Report on Form 8-K, as filed with the Securities and Exchange Commission on February 23, 2021.

Pursuant to the terms of the employment agreement, Mr. Beaver is entitled to severance benefits in the event that either the Company terminates him without cause or he resigns for good reason. The severance amount consists of twelve (12) months of Mr. Beaver’s annual base salary and the time-based prorated amount of Mr. Beaver’s annual bonus then in effect at target full achievement, which will be paid over twenty-six equal installments, that portion due to vest through the first anniversary of Mr. Beaver’s termination date of his existing equity awards that are not based on performance, as applicable, and paid COBRA premiums for the twelve-month period following such termination.

Mr. Beaver has a Bachelor of Business Administration degree in Accounting from the University of Texas at Austin and is a Certified Public Accountant.

A copy of the Employment Agreement will be filed as an exhibit to the Company’s Annual Report on Form 10-K for the year ending December 31, 2020.

Appointment of John R. Beaver to Board of Directors. 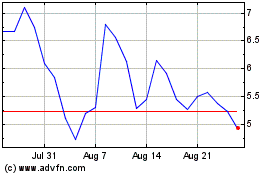 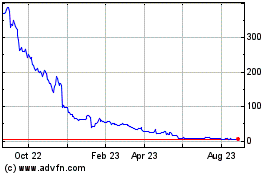 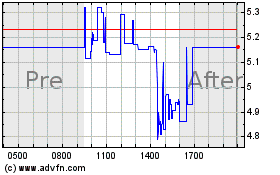