"The continued shift of new car sales to electric vehicles is gaining traction, with all major car makers introducing EV variants of existing models over the coming years," Northern Minerals Chief Executive George Bauk said. Both car makers and component suppliers are accelerating plans to invest further down the production chain in order to secure supply, he added.

The deal also comes as China, which produces the vast majority of rare earths globally, has been hinting it could restrict their supply amid its trade dispute with the U.S.

"Northern Minerals Limited is one of the few suppliers of rare earths outside China, so we are really looking forward to a successful collaboration between the companies," Wolfgang Schnittker, chief executive of Thyssenkrupp's materials trading subsidiary, said.

The new agreement doesn't include price caps, which means the company is fully exposed to increasing dysprosium and terbium prices, Mr. Bauk said. The deal includes an intention for both companies to work on jointly implementing separating technologies at Browns Range and to work together in potential future expansions of the project, Northern Minerals said. 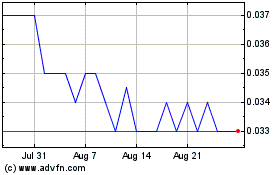 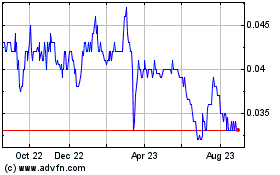 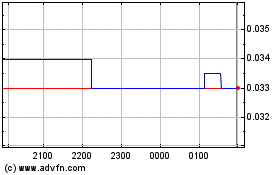