The Supervisory Board of AS Ekspress Meedia – the 100% subsidiary of AS Ekspress Grupp – decided to extend the mandate of Mr. Urmo Soonvald as a Member of the Management Board until 31 January 2025.

AS Ekspress Grupp is the leading media group in the Baltic States whose key activities include web media content production and publishing of newspapers, magazines and books. The Group also manages the electronic ticket sales platform and ticket sales sites in Estonia and Latvia. Ekspress Grupp that launched its operations in 1989 employs almost 1400 people, owns leading web media portals in the Baltic States and publishes the most popular daily and weekly newspapers as well as the majority of the most popular magazines in Estonia. 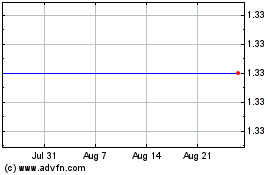 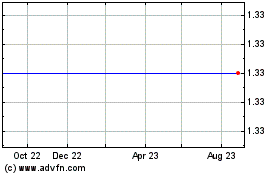 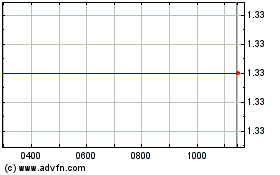