The Italian insurance giant also said that it has renegotiated a distribution agreement in place between AXA Greece and Alpha Bank which was set to expire in March 2027. It is now extended for 20 years from the closing of the acquisition, Generali said. That entails future payments from Greek Generali companies to Alpha bank, the amount of which will depend on the performance of the partnership, according to the insurer.

AXA said in a separate statement that the agreement will center around its Life&Savings and Property&Casualty businesses in Greece. It added that the transaction is expected to be finalized by the end of the second quarter of 2021. 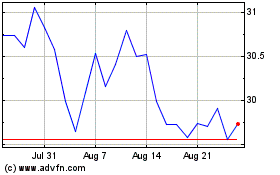 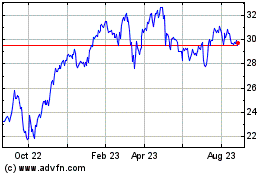 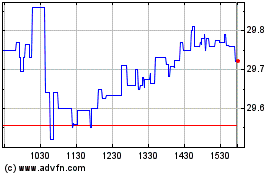