By Mauro Orru and Pierre Bertrand

Italian luxury shoe maker Tod's SpA on Monday joined a growing list of companies in Europe paying one-off bonuses to employees in an effort to mitigate the burden of high inflation and energy prices.

Tod's said it would hand out EUR500 ($519.97), to all employees, citing a "context of extraordinary complexity for the entire economic and social system of our country."

From the automotive sector to luxury and construction, companies on the continent have announced similar measures:

--Spanish insurance company Mapfre SA said last week that more than 10,000 Spain-based employees would receive a EUR400 bonus before Christmas on top of a EUR350 lump sum that was paid in July.

--French car maker Renault SA said last month that it had signed an agreement with trade unions in France and agreed to distribute EUR1,000 for most employees by the end of the year.

"All company employees will benefit from an exceptional bonus of EUR500, to which will be added a EUR100 transport bonus, free health insurance for three months and the possibility of monetizing three days of RTT with a 25% increase," the company said in a statement last month.

--European aircraft manufacturer Airbus SE confirmed last month that around 120,000 employees would cash in an "exceptional premium" of GBP1,500 in the U.K. and EUR1,500 in France, Germany and Spain. The sum will be mirrored in other countries with a premium calculated as a percentage of the average local base salary.

"The company believes that this solution is the most appropriate to support employees in the short term as they cope with the current inflationary environment," Airbus said.

"The Bouygues group is taking action in favor of the lowest earners in its business segments, both in France and abroad, in order to counter the impact of inflation on the cost of living for its employees," the company said. 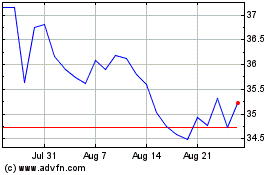 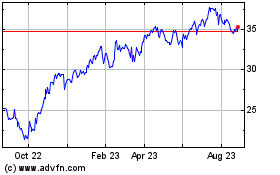