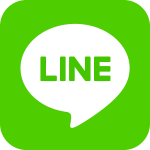 Caledonia Mining Corporation Plc ("Caledonia" or the "Company") (NYSE AMERICAN: CMCL; AIM: CMCL; VFEX: CMCL)  announces that Gordon Wylie has joined the board of directors of the Company as an independent non-executive director with immediate effect.

Mr Wylie holds a bachelor’s degree with Honours in Geology from the University of Glasgow, a Management Diploma from UNISA South Africa and a Postgraduate Diploma in Mining Engineering and Mineral Economics from Wits University, South Africa.

He has over 46 years’ experience in the mining industry in both mining and exploration geology. Between 1997 and 2005, Mr Wylie was part of AngloGold Ashanti Limited’s senior management team where he was responsible for the company’s global exploration programs, mining geology and associated technical services, covering around 40 countries and 5 continents.

"I am delighted to welcome Gordon Wylie to Caledonia's Board.  Gordon has a broad and diverse experience in mining geology as well as in corporate governance, compliance and capital markets on a variety of exchanges.

"As Caledonia continues to focus on new opportunities, we believe Gordon’s exploration experience in emerging mining jurisdictions will be invaluable in contributing to the Company's growth and development."

Commenting on his appointment as an independent non-executive director of Caledonia, Mr Wylie said:

"I am delighted to join Caledonia's Board at this exciting time in the Company's development.

"Caledonia has a strong track record of navigating the complexities of operating in Zimbabwe and delivering on its word with the successful commissioning of the Central Shaft and the associated ramp up in production. I look forward to being part of Caledonia's Board and working with the team to support its continued growth strategy."

The names of all companies and partnerships of which Mr Wylie has been a director or partner at any time in the previous five years are set out below.

Mr Wylie holds no shares or share options in the Company.

There are no other matters which have been disclosed to the Company that are required to be announced pursuant to paragraph (g) of Schedule 2 to the AIM Rules. 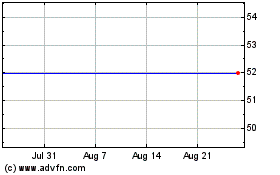 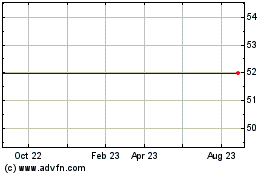 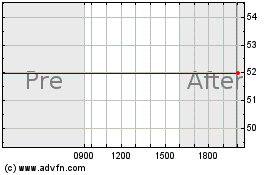