WINDSOR, Conn., June 17, 2021 /PRNewswire/ -- SS&C Technologies Holdings, Inc. (Nasdaq: SSNC) today announced that it has decided not to exercise its matching rights in connection with a competing offer made by a third party for an acquisition of 100% of the shares and outstanding equity rights in Mainstream Group Holdings Limited (ASX: MAI, "Mainstream") pursuant to a scheme of arrangement between SS&C and Mainstream.

"SS&C has decided to not exercise its matching right in respect of its bid for Mainstream," said Bill Stone, Chairman and CEO. "We began this journey after Mainstream's board had accepted a AUS$1.20 bid on March 12th. The most recent bid received by Mainstream was $2.80, a 133% increase to the original bid, and we congratulate the board of Mainstream for maximizing shareholder value."

SS&C is being advised by Citi as financial adviser and Gilbert + Tobin as legal adviser.

About Mainstream Group Holdings
As of March 2021, the Group provides administration services to 1,364 funds and more than 176,000 investors with funds under administration in excess of AUD $272 billion.

Mainstream employs 330 people, with operations in Australia, Singapore, Hong Kong, the United States, the Isle of Man, Malta, Ireland and the Cayman Islands.

Additional information about SS&C (Nasdaq:SSNC) is available at www.ssctech.com. 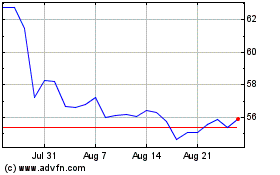 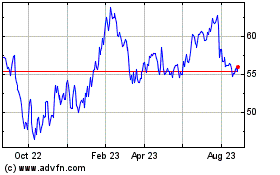 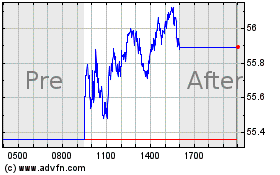