"We are delighted to have Terry join our team," said Jeff Kirt, Greenidge Chief Executive Officer. "His extensive experience as in-house counsel at several public companies in the green energy and merchant power industries as well as his experience in regulatory oversight makes him an ideal fit for Greenidge."

"I am excited to join Greenidge as General Counsel and look forward to contributing to the company's continued growth into new markets," Mr. Burke said. "Greenidge's position as a vertically integrated bitcoin mining company and its focus on carbon neutrality provides a unique and significant competitive advantage for the company as it expands to new locations."

Mr. Burke will be joining Greenidge at its corporate headquarters which recently moved to Fairfield, CT. 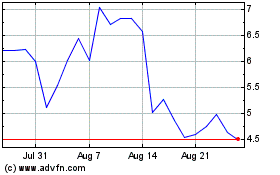 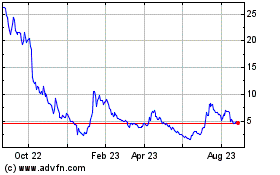 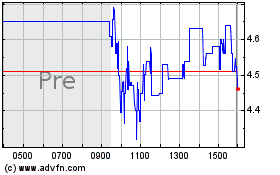