Reference is made to the disclosure set forth under Item 1.01 above, which disclosure is incorporated herein by reference.

The Company’s issuances of the 851,916 Additional Conversion Shares and 5,438,178 Payable Conversion Fee Shares in connection with the Company’s conversion of the USMC Debt and entry into the Amendment to Debt Conversion Agreement were exempt from registration under Section 4(a)(2) and/or Rule 506(b) of Regulation D as promulgated by the Securities and Exchange Commission under of the Securities Act of 1933, as amended, as transactions by an issuer not involving any public offering. 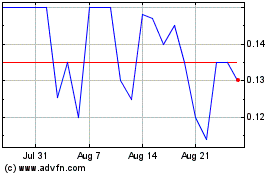 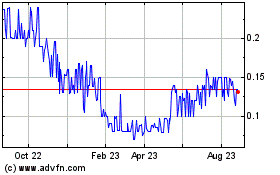 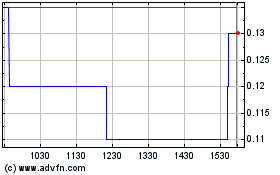