Since the date of the most recently filed Current Report on Form 8-K by Grayscale Bitcoin Trust (BTC) (the “Trust”), the Trust issued 7,116,500 Shares at varying prices determined by reference to its Bitcoin Holdings per Share to selected “accredited investors,” within the meaning of Rule 501 of Regulation D under the Securities Act of 1933, as amended (the “Securities Act”), in private placement transactions exempt from the registration requirements of the Securities Act pursuant to Rule 506(c) thereunder for an aggregate of 6,883.08595469 Bitcoins representing $69,169,852. Genesis Global Trading, Inc. (“Genesis”) acted as the Authorized Participant with respect to these distributions. As a result, there are 299,849,600 Shares issued and outstanding as of February 14, 2020.

Because Shares have been, and continue to be, created and issued on a periodic basis, a “distribution,” as such term is used in the Securities Act, may be occurring from time to time. As a result, Genesis, as Authorized Participant facilitating the creation of Shares and as Distributor and Marketer, may be deemed an “underwriter” under Section 2(a)(11) of the Securities Act. No underwriting discounts or commissions were paid to Genesis with respect to such sales.

A pioneer in Bitcoin investing, Mr. Silbert began buying Bitcoin in 2012 and quickly established himself as one of the earliest and most active investors in the industry.

Mr. Silbert founded DCG in 2015 and today, DCG sits at the epicenter of the blockchain industry, backing more than 150 companies across 30 countries, including Coinbase, Ripple, and Chainalysis. DCG also invests directly in digital currencies and other digital assets.

Prior to leading DCG, Mr. Silbert was the founder and CEO of SecondMarket, a technology company that was acquired by Nasdaq. Mr. Silbert has received numerous accolades for his leadership including Entrepreneur of the Year by both EY and Crain’s, and being selected to Fortune’s “40 under 40” list.

Before becoming an entrepreneur, Mr. Silbert worked as an investment banker. He graduated with honors from the Goizueta Business School of Emory University. 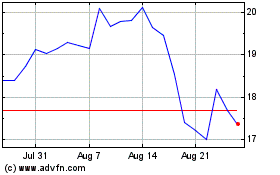 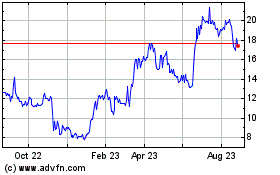 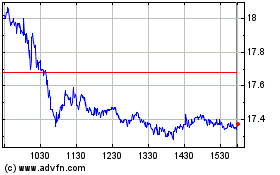