DENVER, April 21, 2021 /CNW Telbec/ - Whiting Petroleum Corporation (NYSE: WLL) ("Whiting" or the "Company") today announced that it has applied to the British Columbia Securities Commission (the "BCSC"), as principal regulator, and the Alberta Securities Commission, in accordance with the requirements of Multilateral Instrument 11-102 – Passport System, for an order (the "Order Sought") to cease to be a reporting issuer in the Provinces of British Columbia and Alberta. Whiting is not a reporting issuer in any other Canadian jurisdiction.

If the Order Sought is granted by the BCSC, Whiting will cease to be a reporting issuer in any jurisdiction in Canada and will no longer be required to file financial statements and other continuous disclosure documents with the Canadian securities regulatory authorities.

Whiting, a Delaware corporation, is an independent oil and gas company engaged in the development, production and acquisition of crude oil, NGLs and natural gas properties primarily in the Rocky Mountains region of the United States.  The Company's largest projects are in the Bakken and Three Forks plays in North Dakota and Montana and the Niobrara play in northeast Colorado.  The Company trades publicly under the symbol WLL on the NYSE. 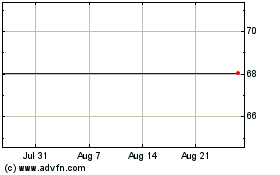 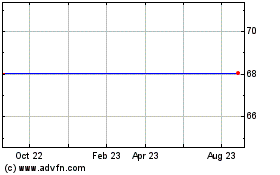 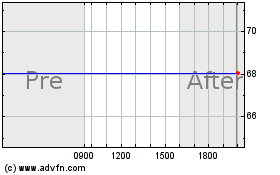